StudioPress Genesis 2.0 has been live for a few weeks now, so it seems like a good time to quickly round up some of the feedback and inital impressions from around the web.

This first piece highlights some of the updates to the most popular themes following the introduction of HTML5:

Custom Post Types are really quite underused, partly due to the perceived complexity in setting them up.  carriedils.com has a really handy explanation about how to make best use of custom post types with genesis.

Nick the geek is regarded as the “go to guy” for anything to do with developing with Genesis.  He’s written a great article about how to use the new hooks and filters in Genesis 2.0

I’ve already referenced the first article of Genesis Explained, but if you have not read it I’d recommend going back and reading it now. Now that you are familiar with the basic concept behind Genesis I’d like to cover the new hooks. I’ll be going back and looking at the framework.php file from Genesis 2.0 later. There is a new function I need to explain, but don’t worry, I won’t forget.

Of course one of the major considerations with the release of a new piece of software is the question as whether or when to upgrade.  Some people are amazingly slow at upgrading their sites, and this has it’s own security and operational issues.  But for me it’s the excitement of deploying new features and taking advantage of the latest code enhancements.  WMwebdesign were equally eager, and have written a useful guide to the upgrade process, and upgrading. 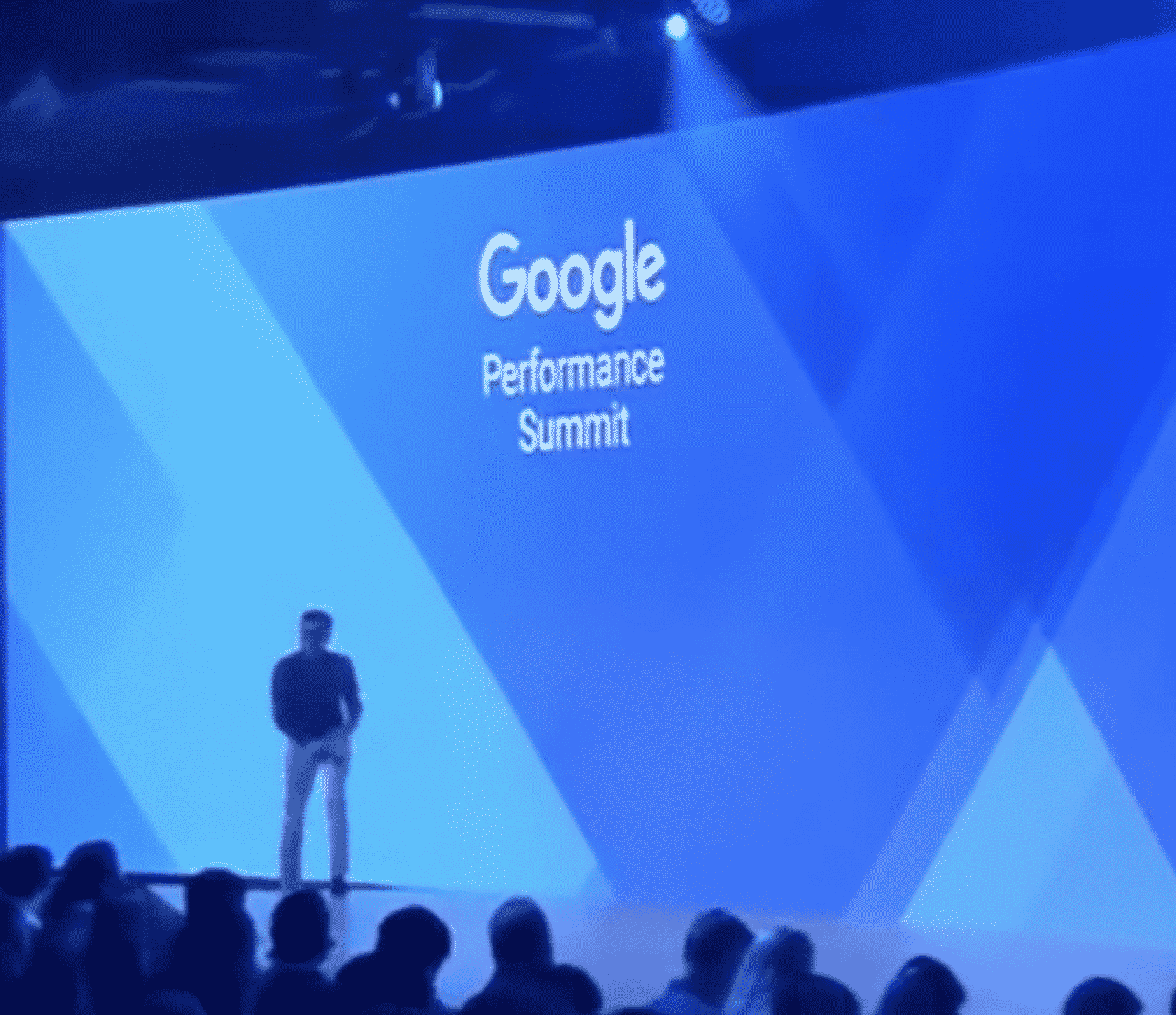 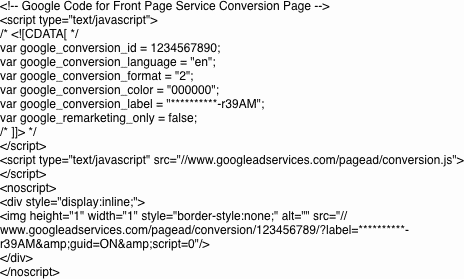